Must-Know Psychological Theories For Every Marketer

The greatest product on earth can fail for want of effective marketing. Anyone that has built a product that they believe will be a hit in the market is often saddled with a lot of confusion on how to market it effectively. This is compounded by the ever present marketing methods and advertisements that impose themselves on you from all sides. Ultimately it is a simple fact that the success of any product depends on its capacity of the product to make the target audience think and feel better. Though it is not very easy to implement and get it done, it can be made easier if marketers strove to understand the basics of consumer psychology.

Use the Decoy Effect

The Decoy effect helps to get the consumer to buy what you want them to buy. As an example, if there were just two variations of nachos, large and small, costing 250 and 120, respectively, then the majority would go for the 120 option citing that the other one was expensive. However, if a third category medium was introduced in between these two costing 220, then the majority would go for the 250 or the large option because you would feel that ‘large’ is the most reasonable option. This ‘decoy’ effect urges the audience to choose a third option if a seemingly odd value is placed in between the other two. 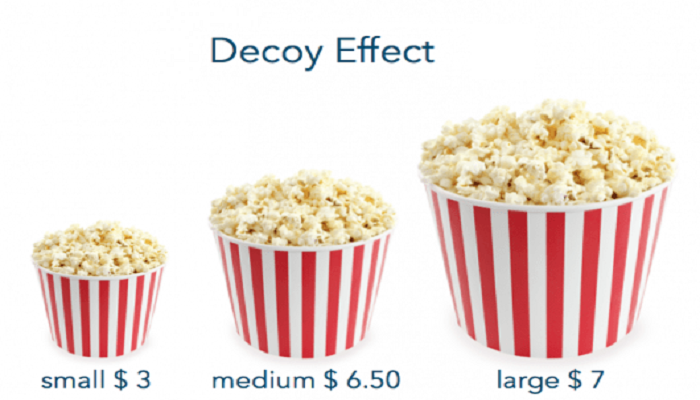 A buyer in a supermarket would feel more comfortable to purchase a brand of juice that claims it is 90% sugar free rather than if it was advertised as having only 10% sugar only. This is the effect that framing of the words have on the psychology of the buyer. The words ‘sugar free’ works better on the mind than ‘sugar only’. The mind works to avoid a certain amount of risk depending on the context that is provided. Here the buyer is compelled to pick one of the two choices (and is therefore limited) and they would go with the one that the mind perceives as more comfortable.

Good menu, a food preparation and delivery app was suffering for a long time with a less-than-required number of customers of just 500 numbers. After some brainstorming, they wanted to change the scenario and went about it in this manner. They announced a new scheme in which any individual that ordered 5 meals in the coming 10 days would get a chance to make a visit to one of their state-of-the-art kitchens located in the city. 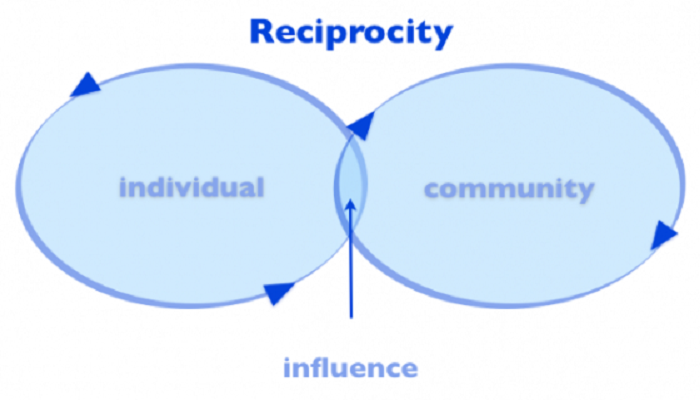 With the curiosity that was kindled in people’s minds about how the quality food was cooked and other factors, the number of subscribers increased multifold in a short span of time. To the question whether it was a worthwhile marketing tactic, the answer is surely ‘yes’ not because it brought in the much-needed new customers, but the good will that it generated because of the innovative campaign. The results of the campaign were based on the premise of the theory of reciprocity which suggests that one has to give to take. The customers will come in when they feel there is something worthwhile that they will receive.

The liberty of the Foot-In-The-Door Option

GoFor, a cloud-based SaaS provider app, has great products in their inventory. When they wanted to get a bigger share of the market, they came up with a new scheme. Customers could try all their new products as trial versions. While in the course of using the product the product the customer felt dissatisfied, they could cancel their subscription. They made sure to capture the purchase details at the very beginning itself. This led to an interesting effect. More customers than they expected were ready to try using the product for the first time. After their use, almost 54 percent of the users renewed their subscription. 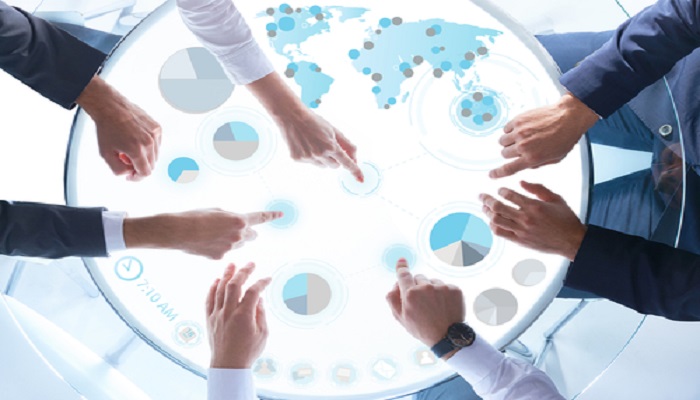 The foot-in-the-door option here refers to moving past the initial step in acquiring a customer by taking the first step in the exercise. Another important point that is made here is that if this company has started this practice as the expert in its niche, the chances of acquiring the customers in this manner increase multifold. Another point to be learned is that a very big result can be obtained by starting off something that is relatively simple and straightforward and of benefit to the customer. It has always been observed that if their resistance to a small offer is less, it diminishes further as the offers become bigger.

It is truly said that anyone who sees the brand or product many times, there are more chances that they will order such a product/service. This is why brands such as Nike and Adidas have a huge following. Familiar brands have been around for a long time and customers feel comfortable to buy such products.

In the light of this behavior, there is a lot of help that social media platforms can do for brands. Social media posts help to add to the familiarity of a brand. It helps to supplement the belief that customers-would-be develop for a product. It pays to post interesting messages about the brand at regular intervals on social media platforms. If the customer is exposed to more messages, chances are that they will tend to like the brand more. 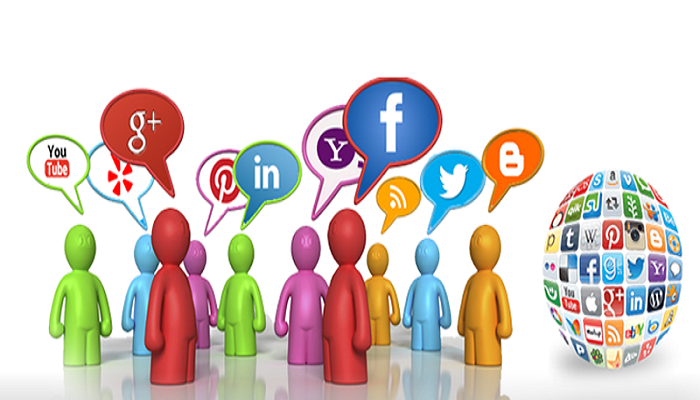 Some products managed to create a hype before they were launched to the effect that the public felt possessing a model of the advertised brand made them superior to others. This did happen after the launch. One of the products that worked in this manner was the Apple iPod.

Customers were given the feeling that they would get extra power if they bought and used the device. They were made to feel strongly in their minds that they would feel very different with the awesome product in their possession.

This basically made the customer value the product more because they believed that it was of a very high quality. When such a transaction has taken place, they usually demand more money than the worth of the product when they wish to sell it. This is known in marketing parlance as the endowment effect. 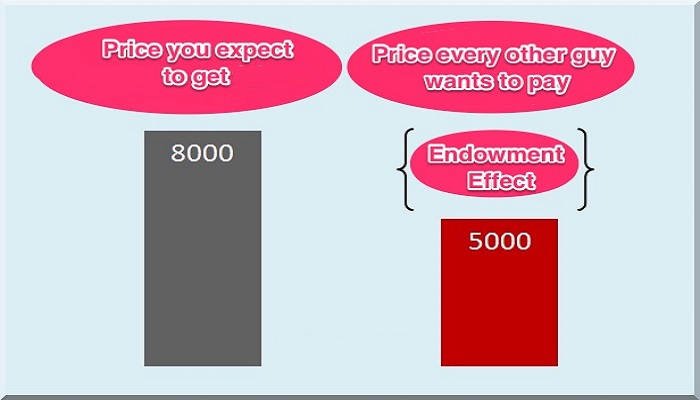 Digital marketing agencies have helped consumers increase this feeling of ownership by asking questions and requesting feedback to be given by them. They also ask for suggestions in a timely fashion. All these help to increase the consumers’ feeling of ‘high value’ that they attribute to the product. Creating social media posts about the good feeling that happens when something of value is owned by the consumer will also go a long way.

Many big multinationals release limited editions of specific products (OnePlus, Apple, etc.). They are specially priced and packaged. The limited edition version clearly tells the user that the product version is not going to be around for long. This creates a sense of urgency and a rush in the minds of the consumers to buy the product at the earliest.

A warning email that states “ This product in your cart will soon be sold out”, you are sure to take quick action rather than when the reminder was plain and told you that you just left behind something in the cart. This type of an email increases the feeling of intrigue and compels the shopper to engage in some way. This is because of the innate fear of losing out on a good deal. In spite of the fact that they may not need the product, the mystery, scarcity and uniqueness of the product compels them to own the product. The product becomes more valuable when it is not available easily. This is the effect a slight difference of the endowment effect. 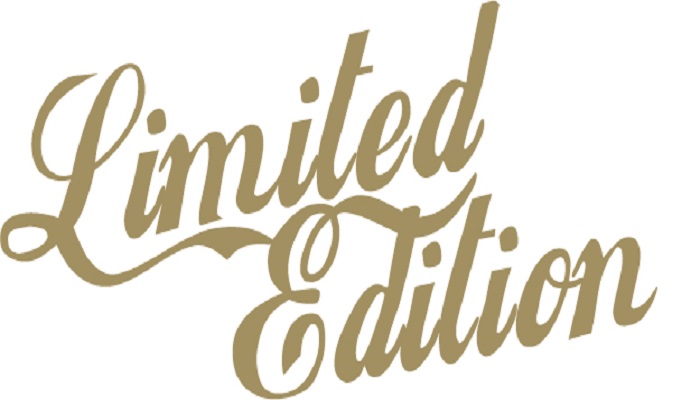 The success of a marketing strategy is very dependent upon the consumer psychology that it is designed to tackle. It is easier to get things done in your favour when you know what makes the consumer behave in a specific fashion. In essence it is knowledge of what drives the customer to do something as opposed to just thinking of what to do to get them to buy your product or service. It si easier when they do it on their own.