Five Marketing Trends will cut-off in 2017 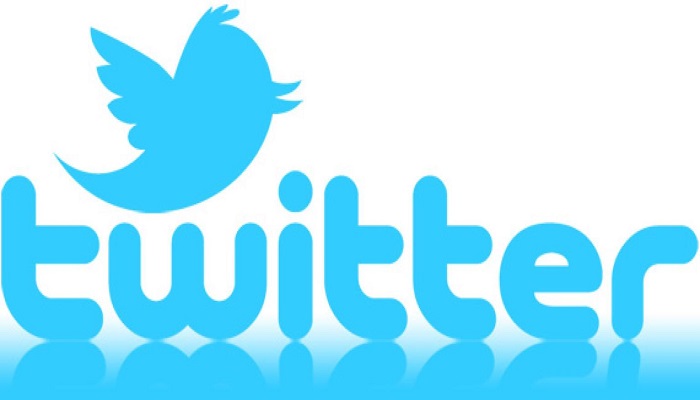 Twitter is struggling to make its significant space on social networking sites where other social networking sites such as Facebook and Snapchat has already created a benchmark. It is evident that Twitter just contributes 27.3% to the social media. Although the company has already made few changes in it such as videos and images are no longer counted in 140 character limit rule and they are approaching towards better improvement in near future in order to gain the attention of more and more users. Other social forums such as Instagram and Pinterest are gaining popularity day by day. Pinterest has 150 million active users whereas Instagram has already gained its 600 million users in 2016 while adding 100 million more users in last few months of the year.

Gone those days when your computer screen uses to be cover by big screen size advertising images, which use to divert your mind from your focus. Nowadays marketers are moreover focusing on native advertising, generating 53% leads. 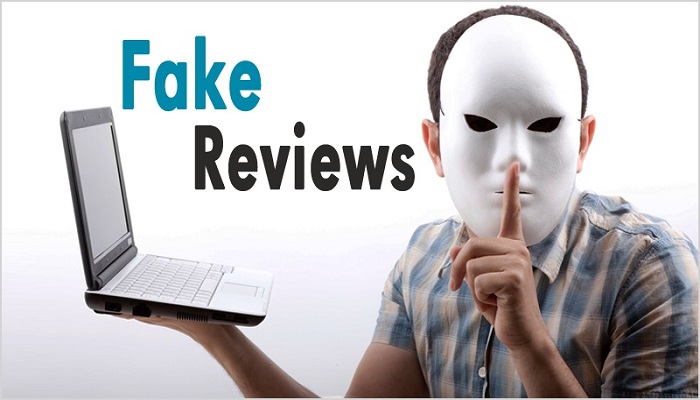 According to various studies, it was found that 70% Americans buy products only after reading its review online, whereas 88% people believe that reviews are genuine and based on true analysis made by the buyer. Amazon started a lawsuit against such fraud publishing of reviews online in the year 2015. Nowadays people are well informed, thus trend of this digital marketing is somehow fading.

4. Stock Images
Stock Images are also out of digital marketing fashion as commercial enterprises are using moreover concentrating on adapting things which are suitable to their own needs, which helps them in increasing content performance, leading to increment in likes and shares. Stock images do not give the feel of genuineness and somehow distracting its buyer from the brand. 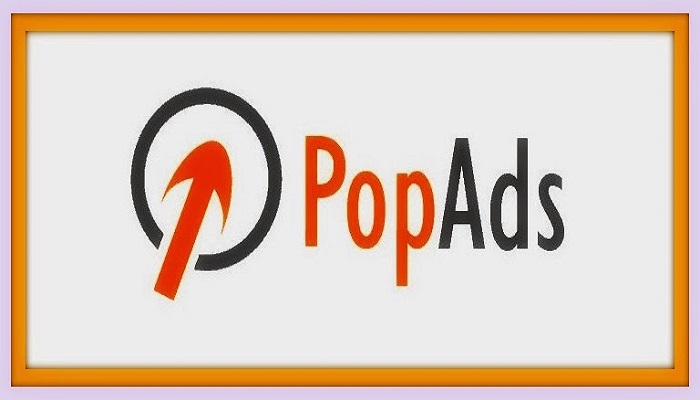 According to the survey, it is found that people are least interested in visiting sites which consists of Popup ads than those which do not contain Popup ads, which somehow help in increasing the level or ranking of sites which do not use these troublesome ads. Thus, in August 2016 Google took action to punish sites which will show irritating popup ads.
2017 is the year of throwing away few digital marketing fashions out of the list.