Webpages get ranked on search engines by using a combination of several algorithms and ranking signals. Every year thousands of updates are made by Google. The infographic here shows top 5 Google Updates of 2019 that you must know: BERT Update – 25th October 2019 BERT stands for Bidirectional Encoder Representations from Transformers. This updateRead more about Top Google Updates of 2019 [Infographic][…]

The recent announcement from Google on September 24, 2019 about release of core algorithm update has attracted attention of businesses and marketers.  The significant volatility of this update has been traced by the SERP trackers as shown: The volatility as traced by most of the SERP trackers in September 24th 2019 was very high.  TheseRead more about Latest September 2019 Google updates and its impact on your website[…]

How to safeguard your data on Google+ before Close Down The startling poor and meagre number of users and the issue of security bug have compelled Google to shut down the consumer version of Google+. Even though, this social network platform did not enjoy mass acceptance and reputation of other social networks like FaceBook andRead more about How to save your data on Google+ before it shuts down[…]

Amongst all the mind-blowing services that the Google offers to make our day to day life simpler, another distinguished managed service is Google Cloud Dataproc. This is meant to process the large datasets which is actually used for big data initiatives. This service, is yet another noteworthy part of the Google Cloud Platform which isRead more about Google Cloud Data- All new amazing feature of Google![…]

Subscribe Us To Get Our Latest Updates And Offers. 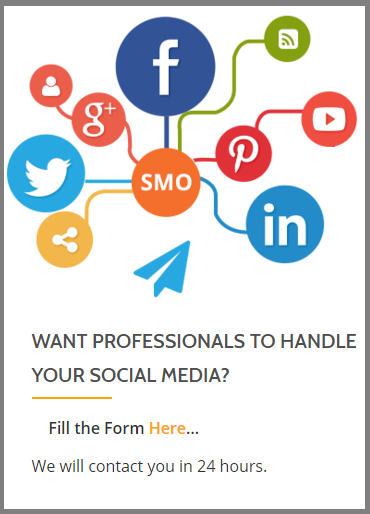